The 2022 NHL season has been a historic one thus far for the Florida Panthers. At 57-16-6, the Panthers have already had their best season in franchise history. They’ve also secured the top seed in the Eastern Conference and are ever so close to clinching the Presidents’ Trophy.

However, for many, the Panthers aren’t the favorites to win the Stanley Cup as the playoffs approach.

According to Money Puck, the Panthers (9.6%) have the fifth-best odds of winning the Stanley Cup with only a few games remaining in the regular season. Right now, the Calgary Flames (14%) are the odds on favorite to win the Cup, followed by the Minnesota Wild (13.9%), Colorado Avalanche (13.4%), and Toronto Maple Leafs (12.5%).

While all three teams out West are top contenders for the Cup, the Panthers lead perhaps the toughest of the two conferences.

Furthermore, the Panthers have played well against Eastern Conference foes, going 13-5-3 against the conference’s playoff teams this season.

Enjoying the article? Check out why the Florida Panthers have company as Eastern Conference favorites.

Balanced Offense and Solid Defense Could Be Key to Cup Win

The Panthers boast a high-powered and well-rounded offense, scoring 4.16 GF/G in the NHL.

Huberdeau leads the league in assists (85), ten more than the second-best in the NHL, the Edmonton Oilers’ Connor McDavid (75). Huberdeau’s 115 points are second in the NHL behind McDavid (118).

Defensively, Florida allows 2.89 GA/G, the 12th lowest in the NHL and the seventh lowest in the Eastern Conference. While the Panthers aren’t a shutdown group, they’ve improved on the defensive end as the season winds down, keeping seven of their last eight opponents to two goals or less.

Veteran goaltender Sergei Bobrovsky has proven he could be exactly what the Panthers need to make a Stanley Cup run. Bobrovsky’s 39 wins are first in the NHL as he’s gone 39-6-3 with a .912 SV% and a 2.66 GAA. 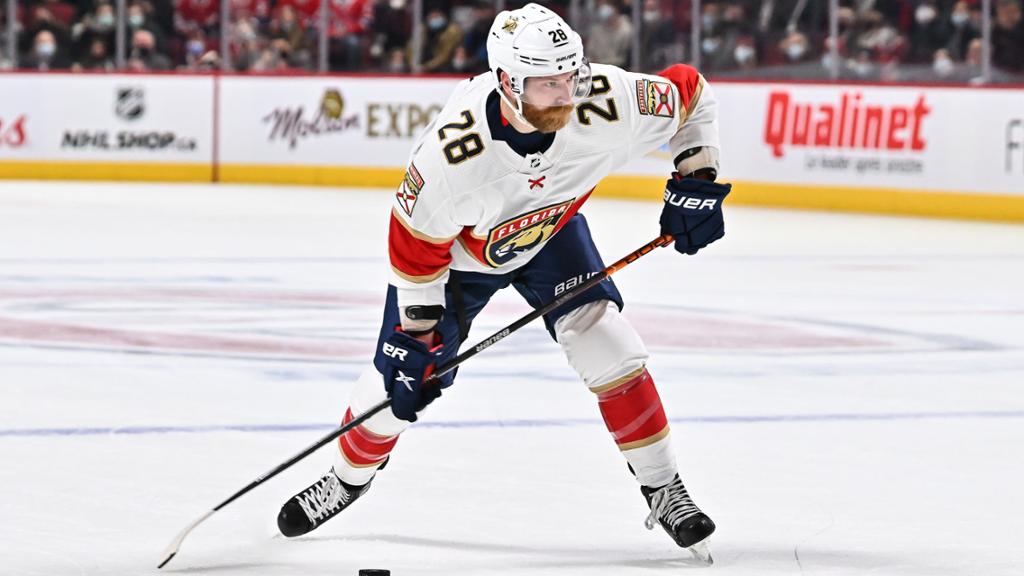 Ahead of the NHL trade deadline, the Panthers made a massive trade, acquiring Philadelphia Flyers captain Claude Giroux in exchange for two draft picks and forward Owen Tippett.

The 34-year-old Giroux has already significantly impacted the Panthers since arriving in Florida. In 17 games with the Panthers, Giroux has three goals and 19 assists, including 10 points on the powerplay. Since acquiring Giroux, Florida is a remarkable 15-2-0.

The addition of Giroux gives the Panthers another talented veteran who will only help on the road toward hoisting Lord Stanley’s Cup.

Read on to find out why Brendan Walk thinks that the St Louis Blues are legitimate Cup contenders this NHL season! Stay tuned for more news! […]

The NHL season is in its infancy and the futures market is largely wide open as a result. However, among long shots, there’s one team Brenton Kemp has his eye on. […]